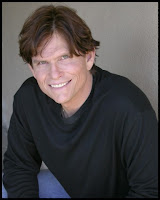 In 2010, Jeff Kober will work on the movie "Native Land" which will be filmed in Los Angeles and the Democratic Republic Of Congo. We'll keep you updated on that.

Jeff has also filmed a new movie entitled "Mending Fences" with Laura Leighton ("Melrose Place") and Angie Dickinson. He plays the role of Jack Norris Jr.
The movie is about television reporter Kelley Faraday who moves back to her hometown with her teenage daughter Kamilla (Shanley Caswell, "Zoey 101"). Believing she has escaped from the urban flurry, Kelly returns home to find the town in the middle of a heated land crisis. 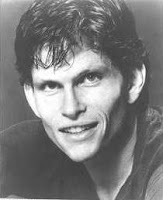 e water rights battle and the ensuing struggle with defiant citizens serve as a backdrop for the core storyline centering around Kelley's personal re-discovery of her small town roots.

The movie will be aired on Saturday, July 18th on The Hallmark Channel. The Channel had to perform a little schedule mending by pushing back the movie's premier from the intended airdate of July 4.
at 7:41 PM