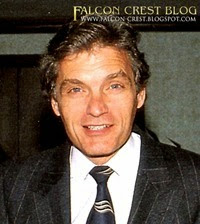 Equals is a futuristic love story set in a society where emotions have been eradicated and the new breed of humans is called Equals. They live peacefully, but then the new disease SOS, or Switched-On-Syndrome, is activating in its victims everything they thought they'd escaped: depression, sensitivity, fear, and love. Once a person is overtaken with SOS, they are sent away and never seen again.

The movie will be filmed in Tokyo and Singapore this August and will include stars as Kristen Stewart, Guy Pearce and Nicholas Hoult.