Falcon Crest Photo of the Week 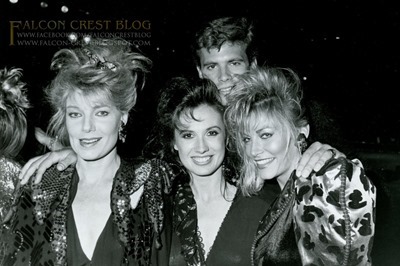 Falcon Crest Quote of the week 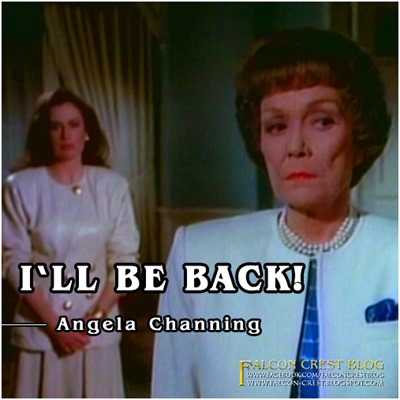 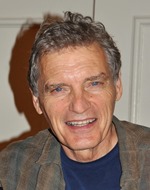 According to his website, David Selby recently filmed a role for one episode of the Hulu original series “Castle Rock”.

Castle Rock is an upcoming American web television series created for Hulu which is set to be released in 2018. It is based on the stories of Stephen King, intertwining characters and themes from the fictional town of Castle Rock.

Other stars in this series are Sissy Spacek, Bill Skarsgård, Terry O’Quinn and Scott Glenn.

Please check out the Trailer here:

We wish you all a Merry Christmas and a Happy New Year!

36 years ago, the first episode of Falcon Crest premiered in the United States.
This was only the beginning of Falcon Crest’s worldwide success.
Falcon Crest was shown in many countries and in many of them like Germany, Spain and France it was (and still is) common to have have foreign actors dubbed with local actors.

To celebrate this year’s anniversary, we have a video for you with some Falcon Crest scenes dubbed in 4 languages.
Have fun watching Falcon Crest with some very unfamiliar voices.

A toast to you, Falcon Crest. And long may you live!