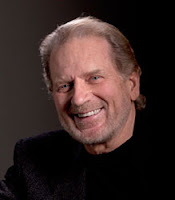 Other Desert Cities is the story of a family whose holiday visit explodes when their once promising novelist daughter Brooke Wyeth comes home with a manuscript exploring an explosive chapter in the family's history. The picture-perfect family must choose how to react when threatened with a fall from grace.


The Old Globe is a Tony Award-winning theater in San Diego that has existed for more than 75 years. Its annual seasons on three stages include productions of classic, contemporary, and new works, many of which have gone on to successful regional and Broadway runs. 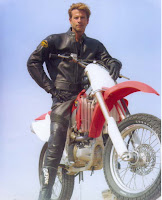 Lorenzo Lamas will be the grand marshal in a motorcycle ride starting in Marina del Rey to raise awareness for victims of child abuse.
The second annual “Ride to the Dunes” will be held June 2 and starts at Bartels’ Harley Davidson in Marina del Rey and ends at Sycamore State Beach in Malibu, where lunch will be provided and the band Alchemy will play.
"As parents and everyday citizens, we owe it to ourselves to support kids however we can,” Lorenzo Lamas said in a statement. “The organizations we are recognizing at this event are some of many legitimate organizations seeking to raise awareness of child abuse and I call on every rider in Southern California to come out and ride to support the cause."
The ride will benefit local organizations that fight child abuse, including Bikers Against Child Abuse Los Angeles, The Children's Wall of Tears, CASA of L.A. and CASA of OC.
The ride from Bartels’ begins at 10 a.m., and registration starts at $40, which includes lunch. Forms must be submitted by May 25. For more information, visit www.ridetothedunes.org 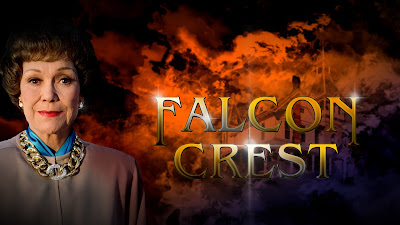 I was testing a bit in photoshop and I thought I'd create a little FC wallpaper for you.
It's 1920x1080. 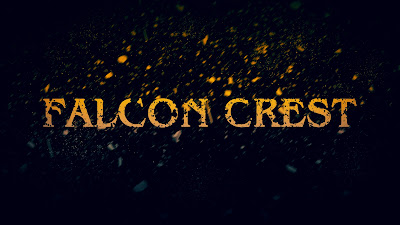 In 1985, the Falcon Crest Stars Lorenzo Lamas, Billy R. Moses, Ana-Alicia, Sarah Douglas, Abby Dalton and Parker Stevenson competed against the casts of The Improv and Still The Beaver in the Star Games. The event was hosted by Pamela Sue Martin (Fallon on Dynasty) and Bruce Jenner.

Unfortunately, the end is missing but it is fun to watch anyway.