Fairchild to be honored by Texas Film Hall of Fame

Mike Judge, creator of "King of the Hill," and actress Morgan Fairchild will be among those inducted into the Texas Film Hall of Fame on March 7, the Austin Film Society said Wednesday.

They will join previously announced inductees Thomas Haden Church, Jayne Mansfield and the film "Urban Cowboy." Mansfield's award will be accepted by her daughter, actress Mariska Hargitay. The award for the movie will be accepted by one of its stars, Debra Winger, the society said.

Judge, who lives in Austin, is the voice of the main character on "King of the Hill," Hank Hill. His other projects include "Beavis and Butt-Head" and "Office Space."

Fairchild, a Dallas native, is known for her numerous film and TV roles, including "Falcon Crest."

Dan Rather, born and raised in Houston, will be master of ceremonies for the event.

Morgan Fairchild at the 2008 SAG Awards

Morgan Fairchild attended The Luxury Lounge in honor of the 2008 SAG Awards featuring Sports Club/LA, held at the Four Seasons Hotel on January 26, 2008 in Beverly Hills,California. (Photos by Charley Galley/Getty Images for MediaPlacement)

The Germanstarcon is taking place on April 12, 2008 in Münster / Germany -- with a special guest appearance by Sarah Douglas (Pamela Lynch).

Please be advised the DFCF (http://www.falconcrest.org) passes on the e-mails regarding to the competition to the Germanstarcon hosts only and is neither affiliated with the competition itself nor the convention in any way.

Have yourself a look how Chao-Li looked like when he was 19 years old. 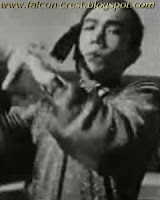 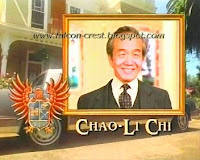 On February 5, it was David Selby's 67th birthday!!
Congratulations, David! 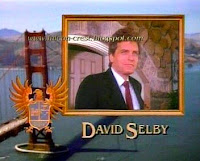 A great moment of movie history to watch on youtube: On March 7, 1979 Alfred Hitchcock was honored by the American Film Institute (AFI) for his lifework.
Jane Wyman (Stage Fright) and Rod Taylor (The Birds) participated in this event.
Jane (with white hair!) can be seen at min 3:25 and Rod Taylor's part is around min. 3:57
Thanks a lot to Angie for that info. 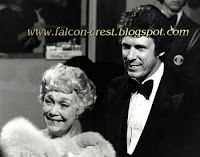 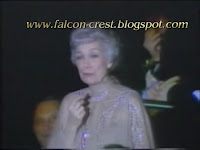 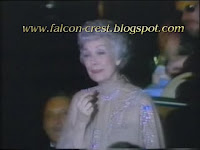 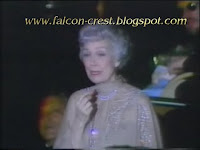 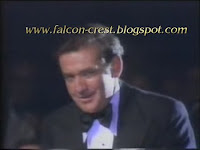 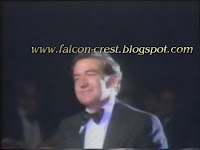 Interesting info for all fans of Mark Snow (The X-Files, Millennium): Did you know that Mark Snow (who composed the score for most episodes of Falcon Crest's seasons 6 & 7) is the composer of the Lorimar Telepictures Logo music that was used from 1986 until 1988?

Kim Novak has legally demanded from German rock band "Kill Kim Novak" to give up their name. Her lawyers writing stated amongst other reasons that German fans of the bands were at her property in the States trying to kill the actress, taking the band’s name by word. The band has taken legal actions themselves and the issue is being fought out through the lawyers of both parties.
at 11:02 PM No comments: 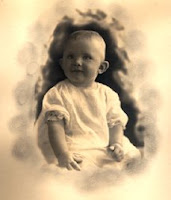 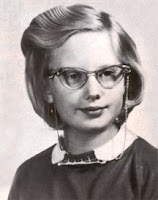 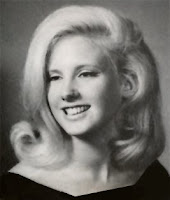 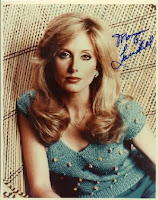 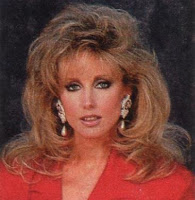 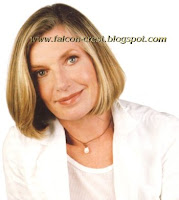 Great news about Susan Sullivan: She will join the play "Top Secret; The Battle for The Pentagon Papers" with Gregory Harrison (news dated 2008-01-20) on February 6, 2008 in Concord NH. She'll play Washington Post owner Katherine Graham for the remainder of the tour, including the final five performances at the Skirball Cultural Center in Los Angeles, which will be recorded to air on L.A. Theatre Works' weekly, nationally syndicated radio theater series "The Play's The Thing" on public and satellite radio.

Thanks to lucypr for that info.

Here's an article about the play:
L.A. Theatre Works Returns to Concord with Top Secret: The Battle for the Pentagon Papers

CONCORD, NH: L.A. Theatre Works brings one of the most important Supreme Court cases on freedom of the press to the Capitol Center for the Arts stage on Wednesday, February 6, at 7:30 p.m. Top Secret: The Battle for the Pentagon Papers, starring acclaimed Hollywood actors John Heard and Susan Sullivan, gives an inside look at The Washington Post’s decision to publish the top secret study documenting U.S. involvement in Vietnam.

Last year, L.A. Theatre Works’ presentation of The Great Tennessee Monkey Trial at the Capitol Center raised critical questions about the debate over the teaching of evolution in public schools. Top Secret: The Battle for the Pentagon Papers, though chronicling events that took place over 35 years ago, raises questions about government secrecy that are freshly relevant.

Prior to the performance, at 6:30 p.m., the Capitol Center and the New Hampshire Humanities Council will present a free panel discussion on the conflict that often arises between the government and the press on matters of national security. Panelists will include Richard A. Hesse, Emeritus Professor of Law Franklin Pierce Law Center; U.S. District Court Judge Steven McAuliffe; and Mike Pride, Editor of the Concord Monitor.

Heard, who will play Washington Post Editor Ben Bradlee, appeared in the hit movies Big, the Home Alone series, and Awakenings, and in TV’s The Sopranos, Prison Break, and CSI: Miami. Sullivan, who will play Katherine Graham, the Post’s publisher, is best known as Kitty Montgomery on TV’s Dharma & Greg, and Maggie Gioberti on Falcon Crest. Also appearing in “Top Secret” are veteran Hollywood actors John Vickery and Gregory Harrison.

In a democratic society, should a government be allowed to protect secrets in the name of national security if those secrets are used to cover up politically damaging actions taken by that government? This epic legal battle between the government and the press went to the nation’s highest court and tested the parameters of the First Amendment, pitting the public’s right to know against the government’s desire for secrecy.

United States Secretary of Defense Robert McNamara commissioned a study on the history of U.S. involvement in the Vietnam War that was completed on January 15, 1969. Only 15 copies of The Papers – as they came to be known – were circulated, and in 1971, one was leaked.

On June 13, 1971, a Sunday New York Times headline read “Vietnam Archive: Pentagon Study Traces 3 Decades of Growing U.S. Involvement.” On the evening of June 14, 1971, Attorney General John Mitchell warned the Times via phone and telegram against further publication of The Papers and on Tuesday, June 15, the government sought and won a restraining order against the Times.

Eager to get a piece of this remarkable story, The Washington Post, not covered by the initial injunction against the Times, obtained a copy of The Papers and had one day to read the documents and make a decision about publishing the sensitive material.

In this riveting historical docudrama, Top Secret: The Battle for the Pentagon Papers, L.A. Theatre Works, brings these important days and the subsequent trial to life as The Washington Post struggles with the decision to publish these classified documents. The play follows the debate played out at Ben Bradlee’s home (The Posts’ famous editor, portrayed by Heard), as his staff sorts through the documents and tries to decide if publishing The Papers violates national security.

The play captures their momentous decision and the legal wrangling that followed – leading up to the historic decision that reaffirmed the First Amendment. Our government’s relationship to the media, the citizenry’s right to information and the First Amendment are critically explored against the canvas of the Vietnam War and the secretive Nixon White House.

For over two decades, L.A. Theatre Works has been the leading radio theatre company in the United States, with broadcasts in America on NPR and internationally on the BBC, CBC, and Voice of America.

The original L.A. Theatre Works recording of Top Secret: The Battle for the Pentagon Papers, made in 1991, was directed by Tom Moore and won the Corporation for Public Broadcasting’s 1992 Gold Award for outstanding radio production of the year.

Cast is subject to change. The Capitol Center will host an actor’s talk back immediately following the performance. Tickets to the 7:30 p.m. performance of Top Secret: The Battle for the Pentagon Papers on February 6, 2008 range from $34.50 to $54.50 and can be purchased at the Capitol Center box office, by phone at (603) 225-1111 or online at www.ccanh.com.Source: www.jacneed.com
at 8:51 PM No comments: