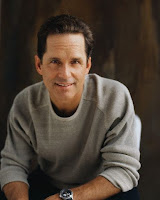 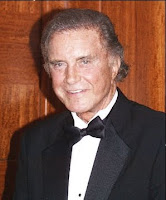 The 2010 Feel Good Film Festival, running August 13-15, 2010 at the American Cinematheque’s famed Egyptian Theatre in Hollywood, has revealed this year’s lineup of films that are “aimed at both adult and family audiences [and] that highlight positive themes, happy endings, laughter, and capture the beauty of our world.”

Stars dotting the 2010 FGFF schedule include Gregory Harrison, Cliff Robertson and John Saxon.
at 1:21 AM